CeramicNature Catappa bark tubes allow you to care for your fish, shrimps and other aquarium inhabitants in a natural way. The Catappa (also known as Ketapang-, Almond-, Terminalia- or sea almond tree bark), also serves as a water purifier for freshwater aquariums. Catappa bark has the same effect as catappa leaves. Catappa bark only works much longer than the leaves.

When placed in the aquarium, catappa tubes will slowly decompose, releasing tannins that turn the water yellow or brown. These tannins can lower the pH of the water and are thought to kill bacteria and fungi, which is useful for fragile fish. The dark colour of the water dampens light and mimics the natural habitat of many fish, which can help reduce stress. This is why many aquarists use bark tubes in their tanks.

The CeramicNature bark tubes are a suitable product for the natural care of aquarium water. Moreover, it is a beautiful decoration for the aquarium and terrarium.

The bark tubes do not need to be processed before they can be used. The dry bark tubes sink after a few days (1-2) and will fill up with water after which they sink to the bottom. After this, the active ingredients will be released. This process takes five to six weeks, after which you can leave it in the aquarium. Fish will use it for shelter or as a snack. Shrimps, catfish, L numbers, etc. love the bark tubes and scrape them dry.

See also our other natural products.

There are no reviews yet.

Be the first to review “Catappa bark tubes” Cancel reply

Can we help you? 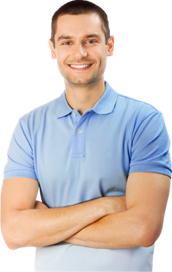 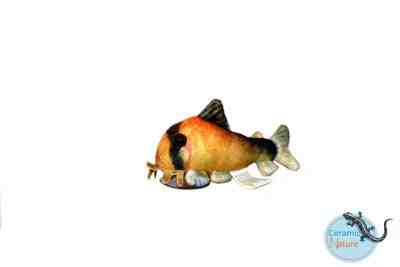 Dimensions of the metae corydoras plush toy are: 16x7x9cm 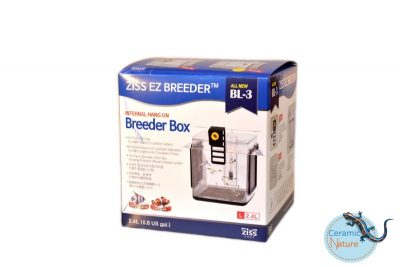 The breeding boxes of Ziss Aqua are available in 3 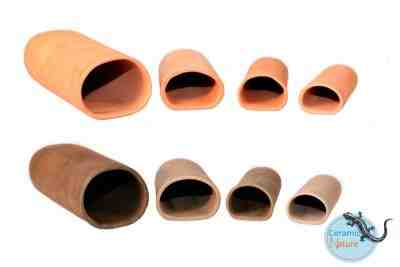 We supply the round caves in 4 different sizes and 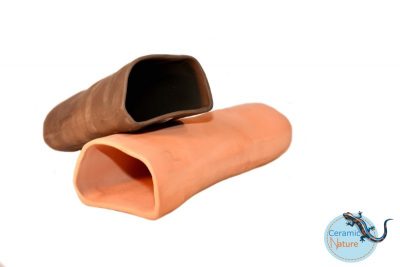 Specialized in handmade pleco caves for aquariums and tropical fish.

Do you have a question about this product?